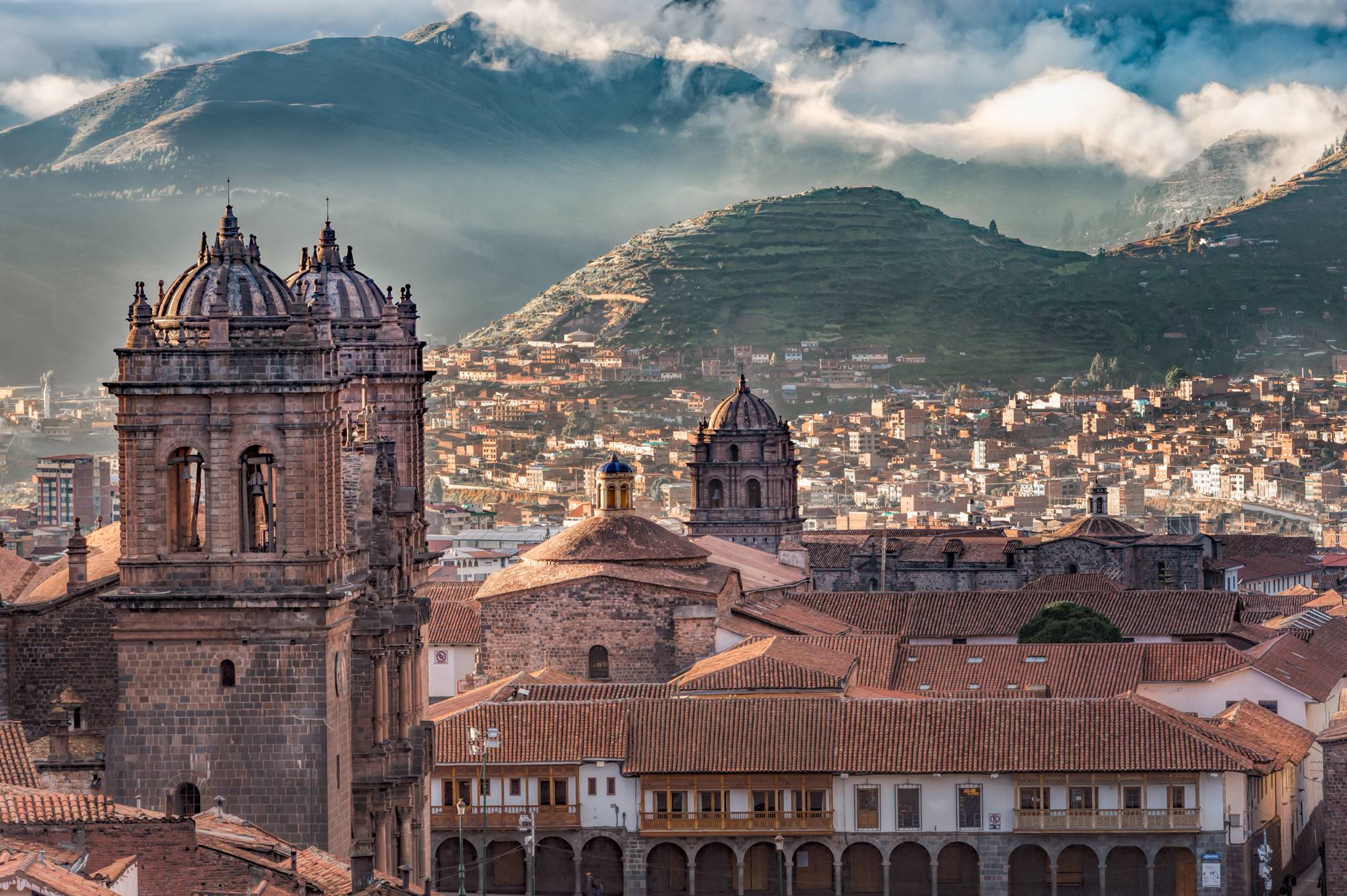 FIVE THINGS TO DO IN CUSCO

Cusco is the heart of the Inca Empire founded in the 13th Century.  It’s incredibly atmospheric with cobbled streets, ancient sites, beautiful Spanish colonial architecture and breathtaking (quite literally) panoramas. The city itself sits at nearly 3,400m above sea level (over 11,000 feet). Cusco is the gateway for the Inca Trail, a classic 26 mile (43km) 4 day mountain trek to the Inca kingdom of Machu Picchu.

This beautiful city is a highlight of any stay in Peru. It offers dozens of activities ranging from cultural visits to rafting on the nearby Urubamba River. There are many gourmet restaurants and hotels including luxury options complete with spas to soothe the most weary of walkers!

Try and spend at least 3 nights in Cusco so you can properly explore all this vibrant city and its environs have to offer.

1.Soak up the ambience of the Plaza De Armas 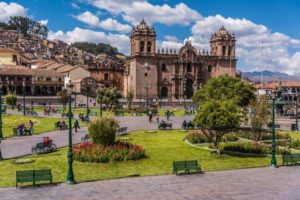 This bustling grand square at the centre of the city is punctuated by the imposing Cusco Cathedral and the Church La Compañía de Jesús.  On one side the square is lined by the stone archways of the arcade, home today to shops, cafes and bars.   Quechuan residents in traditional dress can be seen going about their daily business while street vendors sell local crafts. Many of the carved stone walls in the city remain from Inca times. You can see the Twelve Angled Stone (very close to the Plaza) – a vast 1 metre tall, 6 ton stone which was skillfully carved by the Incas over 700 years ago originally for the Roca Inca Palace but now part of the ruined walls of Hatunrumiyoc. 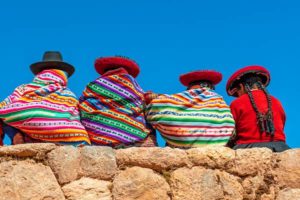 A short walk from the main plaza you’ll find a riot of colour and noise in the San Pedro Market – a largely covered market which spills out on to local streets on Saturdays, but is open 7 days a week. You’ll see all sorts of traditonal delicacies giving a real insight into local culture, as well as the more mundane day to day supplies (corn and rice) and tourist fare such as ponchos and hats.

3.Set out on the Inca Trail to Machu Picchu 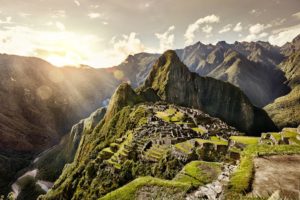 The classic 4 day trek is 26 miles and starts at kilometre 82 – about 3 hours by bus beyond Cusco and 82km along the railway from Cusco. There are only 500 permits allocated for the trail each day and these include staff/porters so it is important to book in advance. Many trekkers camp at designated spots along the trail. There is also an excellent sustainable mountan lodge option.  You can also bus or train to Machu Picchu if you would prefer!  Arriving at the Sungate at dawn on Day 4 with a magical view of the ruins of Machu Picchu is an unforgettable experience. The toughest element of the trek is all the Inca steps – these are endless at times. Dead Women’s Pass is tackled on Day 2 and marks the highest point of the trail at over 4,200m.

Ollantaytambo, Tambomachay and Sacsayhuaman are just some of the spectacular Inca ruins you can visit around Cusco.  Sacsayhuamen overlooks Cusco and you can hike up from the city.  Tambomachay or the Inca Baths is around 8km away from Cusco on the road to Pisac, and sits at 3,700m. It was probably used for ceremonies and bathing rituals.

Ollantaytambo is around 70km from the city at the northern end of the Scared Valley and was a home for Inca nobility before being used as a fortress against the Spanish. The Incas were defeated by the Spanish in 1532.

5.Enjoy at least one Pisco Sour… 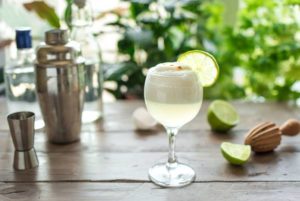 It would be rude not to.

You’ll see Pisco Sour on classic cocktail menus throughout  Chile and Peru. Made with pisco brandy which originated in Peru, lime juice, egg white, bitters and syrup, it’s strong stuff and the flavour differs completely depending on the brandy used. Cusco has a fabulous night life and it’s great to start the evening with a traditional pisco sour. The pisco sour is quite a strong short cocktail and I prefer the long version, the Chilcano de pisco – this uses pisco brandy, lime, bitters, and ginger ale over ice and is a more refreshing tipple. Enjoy!

Find out more about travelling in Peru here.